How to Chromecast Google Duo to TV [Guide] 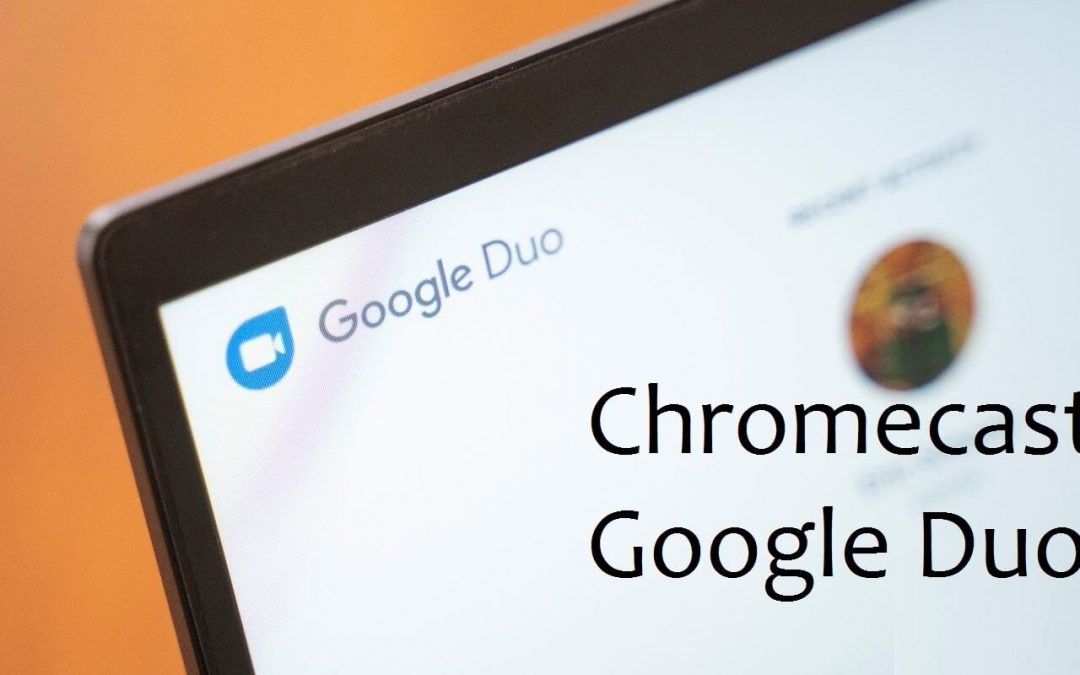 Google Duo is one of the top-rated video calling app available for smart devices. By using your Google account and your phone number, you can activate the app to make audio and video calls for free. Once the app gets activated, it will display all your contacts who have Google Duo on their devices. You can also make audio calls and video calls to an iOS user who has the Google Duo app. Even though the Duo app is powered by Google, it doesn’t have a built-in Cast icon. But that doesn’t stop you from casting the app to your TV. Follow the below steps to Chromecast Google Duo to TV.

Step 1: Go to the Control Centre on your Android smartphone and click the Cast icon or Screen Cast icon (name may differ based on your device brand).

Step 2: Click Okay or Start Now, if any pop-up appears.

Step 3: Now, the smartphone will look for casting devices. When your Chromecast device is detected, tap on it.

Step 4: At this point, the smartphone screen will appear on your TV through Chromecast.

Step 5: After this, open the Google Duo app and make a video call to your friend. It will get mirrored on your TV.

Step 6: When you want to end the video call, click the Cast icon again and tap on Disconnect to stop mirroring.

Related: How to Chromecast Skype to TV

iOS smartphones can’t be easily mirrored to Chromecast like Android smartphones. You have to install Streamer for Chromecast app on your iOS device in-order to mirror the device.

The Streamer for Chromecast app costs $4.99 per month and also provides a free trial for a week. Download it from the Apple App Store.

Step 1: Open the Streamer for Chromecast app on your iOS device.

Step 2: Tap on the Cast icon to connect the device to Chromecast.

Step 3: On the next screen, tap on your Chromecast device.

Step 4: After the casting is done, click the Screen Cast option to mirror the iOS device.

Step 6: When the iOS screen is mirrored, open the Google Duo app and make a video call to your friend.

Step 7: It will appear on your TV. When you finished your video call, click the End button to disconnect the call.

Step 8: Now, open the Streamer for Chromecast app and tap on the Stop Broadcasting button to stop the mirroring.

If your laptop or computer has a front camera, then you can cast the Google Duo app to a TV using your PC.

Step 1: Open your Chrome web browser and go to duo.google.com

Step 3: Click the three-dotted icon on the top right and choose the Cast option.

Step 4: Now on the pop-up, click the Sources option and select Cast Tab.

Step 5: At this point, the Google Duo tab will appear on your TV. Now, pick a friend on the Active on Duo space.

Step 6: Click the Video call button from the pop-up and chat from the TV.

Step 7: When finished with your video call, click the Cast icon on the Extension bar and tap on the Chromecast device to exit casting.

Related: How to Chromecast imo to TV

Make video calls on the Google Duo app and cast them to your Chromecast connected TV. Google Duo is one of the fewest video calling apps that is available to communicate with your friends for free. If you have any suggestions, drop it in the comments section below.