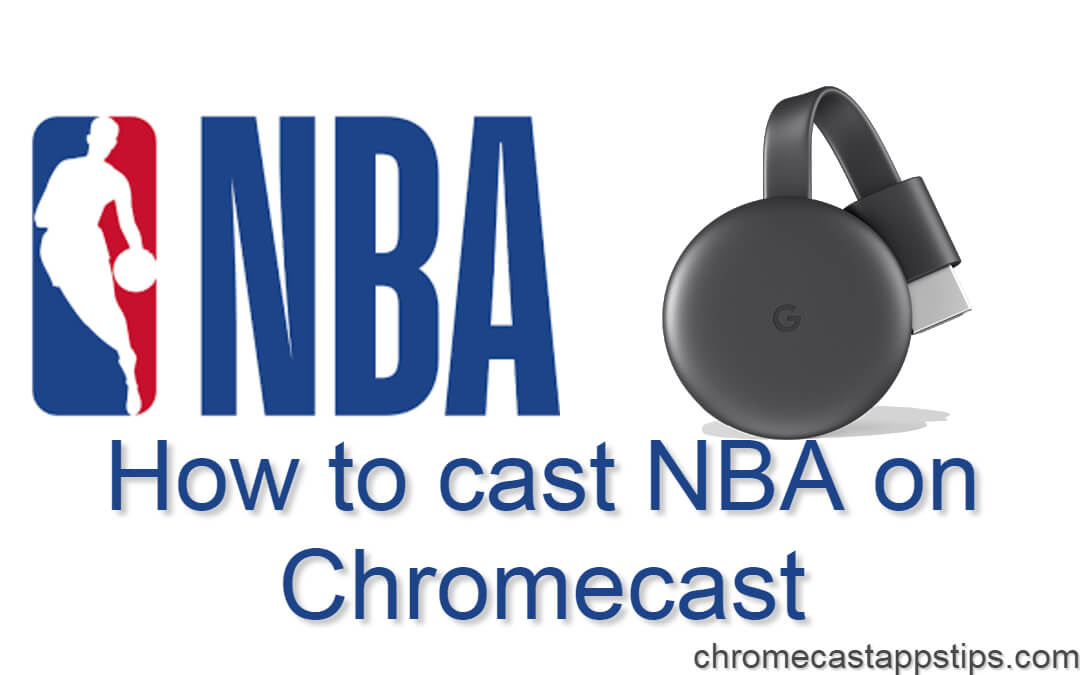 NBA is a sports-based app that contains media content related to basketball alone. National Basketball Association (NBA) is a subscription-based app. It has two subscription plans, $1.99/month and $14.99/year. Both the plans come with a trial period of 7 days. Though the app is a subscription-based app, you can watch post-match highlights, NBA schedules, results for free. With the premium subscription, you can get to stream all the 1230+ NBA games and download live videos to play them in offline mode. The NBA app comes with an in-built cast icon. Follow the below steps to cast the NBA app on your Google Chromecast.

Related: How to cast BT sport on Chromecast

How to cast NBA on Chromecast?

NBA app can be cast to Google Chromecast in two ways.

NBA app is officially available on the Google Play Store or the Apple App Store. If you don’t have the app, install the app from the respective app store.

1: Open the NBA app on your smartphone.

2: Tap the Cast icon on the top right corner of the screen.

3: Your Chromecast device will be displayed. Tap on it to cast.

4: When the casting is done, choose any video to play. The video will be cast to your Google Chromecast.

Related: How to cast CBS Sports on Chromecast

1: Open the Chrome browser on your PC.

2: In the search bar, type the NBA’s URL https://watch.nba.com/ and hit Enter.

3: On reaching the home page of the NBA, click the Customize icon on the top right corner of the screen.

5: Your Chromecast device will be displayed. Click the Sources option and choose Cast Tab.

7: When the casting is successfully is done, the Cast icon will be displayed on the top right side of the screen.

8: Now choose any video to cast. The video will be cast to your Google Chromecast.

Related: How to cast WWE on Chromecast

The NBA app is not geo-restricted, so you can access the app anywhere in the world. With this app, you can get all the NBA matches, you can’t miss anything from the NBA games. If you have any doubts about the casting process, tell us in the comments section. Visit chromecastappstips.com to read more about the Google Chromecast.