How to Install and Watch Stremio on Google TV 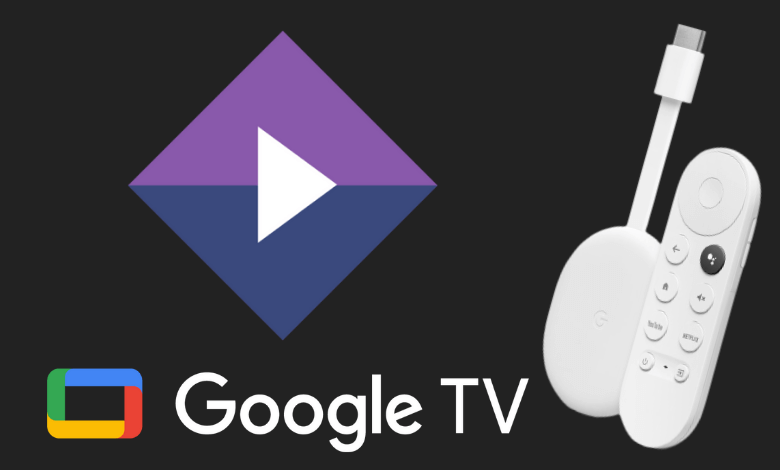 Stremio is a media center for PCs, smartphones, and tablets. While comparing with Kodi and Plex, it has major differences, and it suggests the content based on your interest. It also has a few addons which you can use to find and discover new content. Unlike Kodi, you can’t install customized builds or skins. You will get a notification whenever a new episode or series gets released. It also has a built-in calendar that can be used to track the ongoing shows. Let us discuss the installation procedure to get Stremio on Google TV in the following section.

How to Sideload Stremio on Google TV

Those who had errors while installing the app from the store can access the sideloading technique.

{1} On the Google TV home screen, click on the Search menu.

{2} Type and search for the Downloader app in the search bar using your Google TV remote.

{4} Once installed, get back to the Settings and enable unknown sources for Downloader (Settings > Apps > Security & restriction > Unknown sources> slide the toggle next to Downloader).

{5} Go back and launch the Downloader app. Enter the Stremio apk URL in the URL tab.

{7} Once downloaded, click the Install option for installing Stremio.

{8} After installation, click on Open to launch the Stremio.

How to Cast Stremio on Google TV using Smartphone

{1} Connect your Google TV and Smartphone to the same internet connection.

{2} Open the Google Play Store and install the Stremio app.

{4} Choose the video you wish to cast and click the Cast button.

{5} Select the Google TV device from the list of available devices.

{6} Finally, you can stream your favorite content without any limitation.

These are the two different ways to stream Stremio on Chromecast with Google TV. Likewise, you can also cast Stremio using a PC.

Is Stremio legal and safe to use?

Yes, Stremio is entirely safe and legal to use.

Does Stremio work on Nvidia Shield?

Though Stremio is not available on the Nvidia Sheild, you can stream it using sideloading method.

How to fix Stremio not working on Google TV?

To fix not loading issues, uninstall and reinstall the Stremio app and restart the device. If it doesn’t fix, check for the device updates.

Is Stremio available on Firestick?

Stremio is not available natively on Amazon App Store. Though you can install it using the third-party apps on your Fire TV Stick,