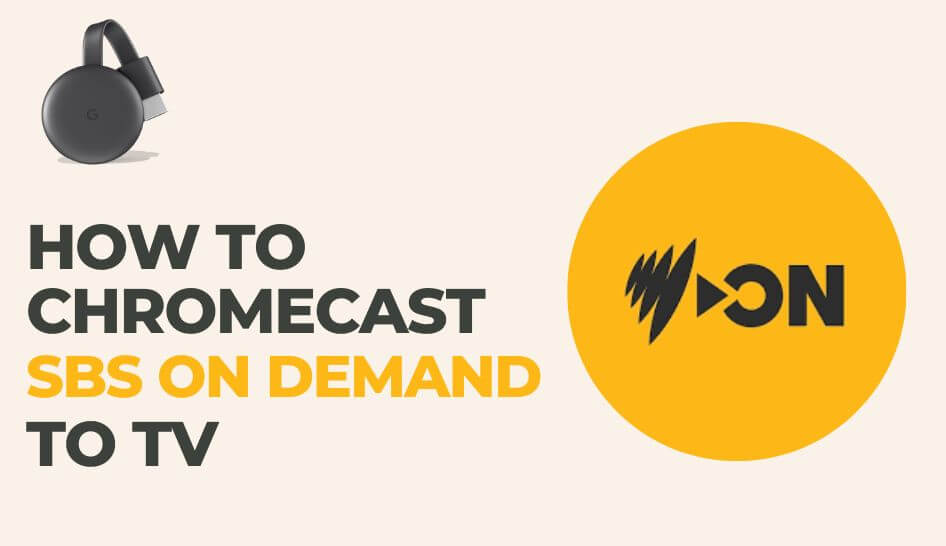 How to Chromecast SBS On Demand to TV

Xbox is a Microsoft-owned Gaming device which currently evolving as a streaming device. It is compatible with tons of games and streaming applications like YouTube, Netflix, Hulu, HBO Max, etc. To extend its functionality, you can connect and use an external device to your Xbox. One such device is Chromecast, and it enables you to cast anything from your smartphone or PC. It is possible to connect and set up Chromecast with your Xbox One or Xbox 360 device.

Before settings up Chromecast with your Xbox One or Xbox 360, make sure you have checked out all its requirements.

How to Setup Chromecast with Xbox One and Xbox 360

[1] Connect the Chromecast device to the HDMI port of your Xbox One or 360 devices.

[2] Connect the Xbox console with the TV and power on all the connected devices.

[3] On your Xbox Home screen, select the TV app to change the source.

[4] Press “A” on the remote to select Connect your Cable or Satellite under Watch TV on the Xbox section.

[5] Once selected, wait for your Xbox to detect the Chromecast. Tap the device name once it is detected.

[6] once connected, you will receive a pop-up and click on Next in it.

[7] On the next screen, click on Skip or click on Next to control your TV with the Xbox console.

Note: If skipped, you can’t use your Xbox controller while connected with Chromecast. So select Next to adjust the volume and audio receiver using your Xbox console.

[9] Now, choose whether your Xbox One or 360 should launch the Home screen or TV app when it starts.

[10] After selecting, click on Next to complete your Chromecast set up with the console, and it’s ready to cast.

How to Chromecast Phone to Xbox One

Let’s check the steps to cast apps with inbuilt cast features like YouTube to Xbox One using an Android phone/ tablet or iPhone/ iPad.

[3] Click the Cast icon at the top of the page.

[4] Select your Chromecast device to connect.

If the app doesn’t have an inbuilt casting feature, you can screen mirror your phone to your console. Here is what you need to do.

[1] Connect your Android phone/ iPhone and Xbox console with the same internet connection.

[2] Go to the Notification Center or Control Center on your Android/ iOS device.

[4] Select your device to connect.

[5] Once connected, you can start streaming any title from your console.

How to Stream on Xbox One using Android Phone

[1] On your Xbox console, go to the Store section.

[2] Search for Media Player and tap Get.

[3] Once installed, launch the app.

[4] It displayed available devices in the network. From that, select your phone.

[5] Agree to the connection and stream all the contents from your phone on Xbox Console.

You can easily cast the apps that are not available on the Xbox console and stream their contents hassle-free.

Can you AirPlay on Xbox One?

Yes, you can Airplay iPhone or iPad to Xbox One.

How to connect phone to Xbox One?

You can connect your smartphone to Xbox One by using the casting feature.

Does Chromecast work on Xbox One?

Yes, you have to set up Chromecast on Xbox One. 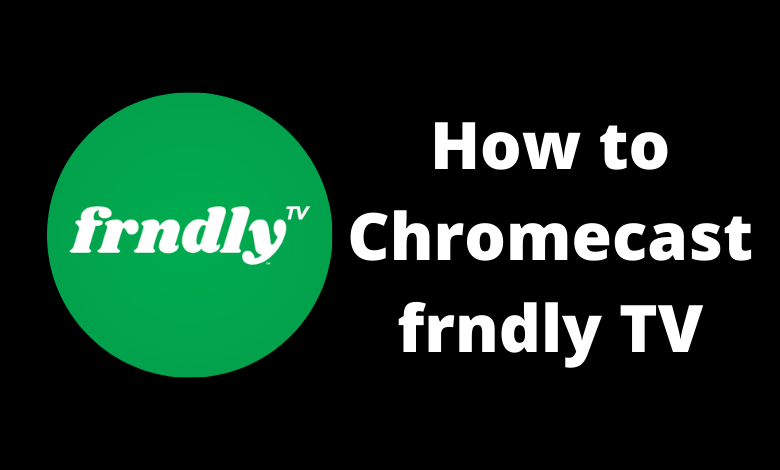 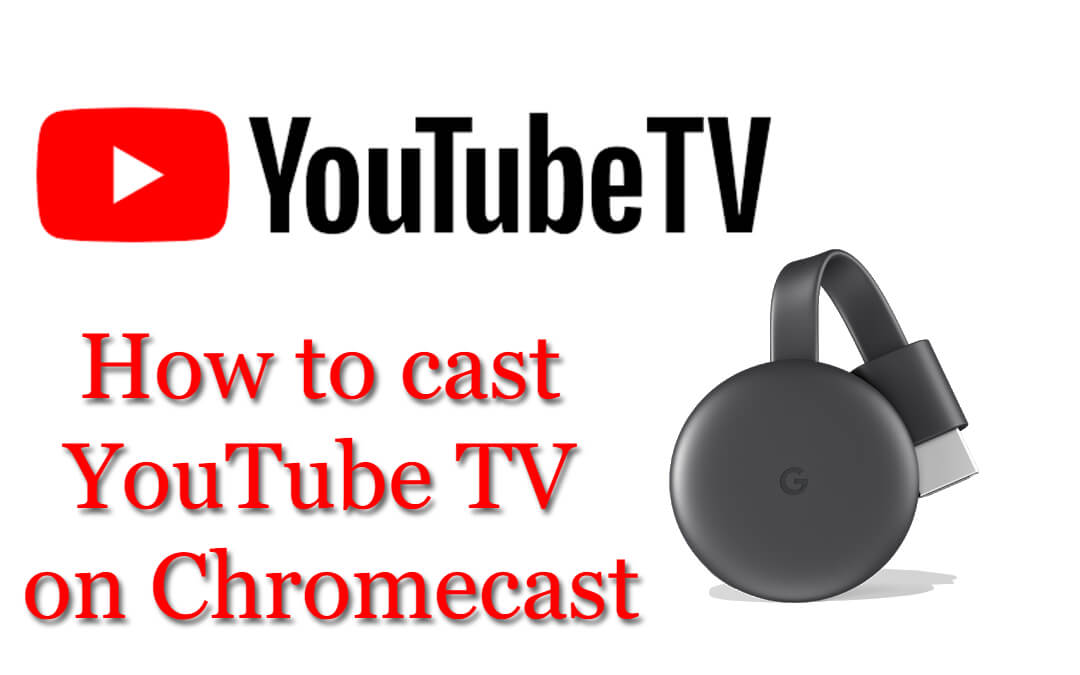