How to Install and Watch Funimation on Google TV 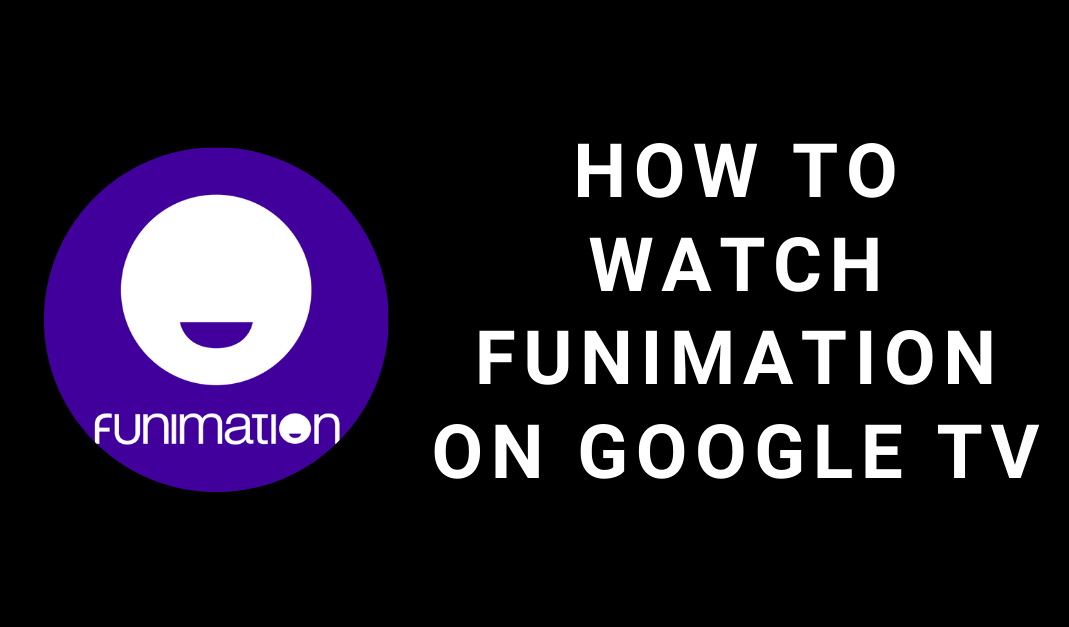 If you prefer to watch dubbed anime series on Google TV, Funimation is the first choice you have to try out. Funimation has a lot of English dubbed anime series in HD quality. With the premium subscription, you will have ad-free access to all the series and movies. Some of the popular series available on Funimation are Attack on Titan, Berserk, Appleseed XIII, Akudama Drive, 18if, Dragon Ball Z, Death Parade, and many more. Funimation is easily accessible through the devices which had web browser support. Those who had smartphones can install the Funimation app from the app store. The following section will show the procedure to install and watch Funimation on Chromecast with Google TV device.

To watch Funimation’s entire Anime library, subscribe to one of three subscription plans: Premium ($5.99/month), Premium Plus ($7.99/month), or Premium Plus Ultra ($99/year). If you’re an new Google TV user, connect the device to your TV and go through the setup process to install the new apps.

How to Install and Watch Funimation on Google TV

{1} Launch your Google TV and click the Apps section on the home screen.

{2} Select the Search for apps menu.

{3} Type and search for Funimation.

{4} Select the Funimation app and click the Install button to start the installation process.

{5} The app will take few minutes to install on your Google TV.

{6} After installing it, tap the Open menu to launch the Funimation on your Google TV.

{8} After signing in, you can stream the desired anime series on your TV.

Casting Funimation is another best way to watch English dubbed anime series on Google TV. For this method, you need to have the latest version of the Funimation app on your Android or iPhone. The following procedure is also applicable to Chromecast 3rd generation and earlier devices.

{1} Connect your Google TV and the Android device or iPhone to the same WiFi network.

{3} Tap the Cast icon on the top right corner.

{5} Now, play the desired anime title and watch it on your Google TV connected TV screen.

These are the two different methods you can use to watch English dubbed Japanese anime titles on your Google TV. If you aren’t satisfied with the media library of Funimation, install Crunchyroll on Google TV and get access to all the popular anime titles for free.