How to Chromecast RTÉ Player to your TV 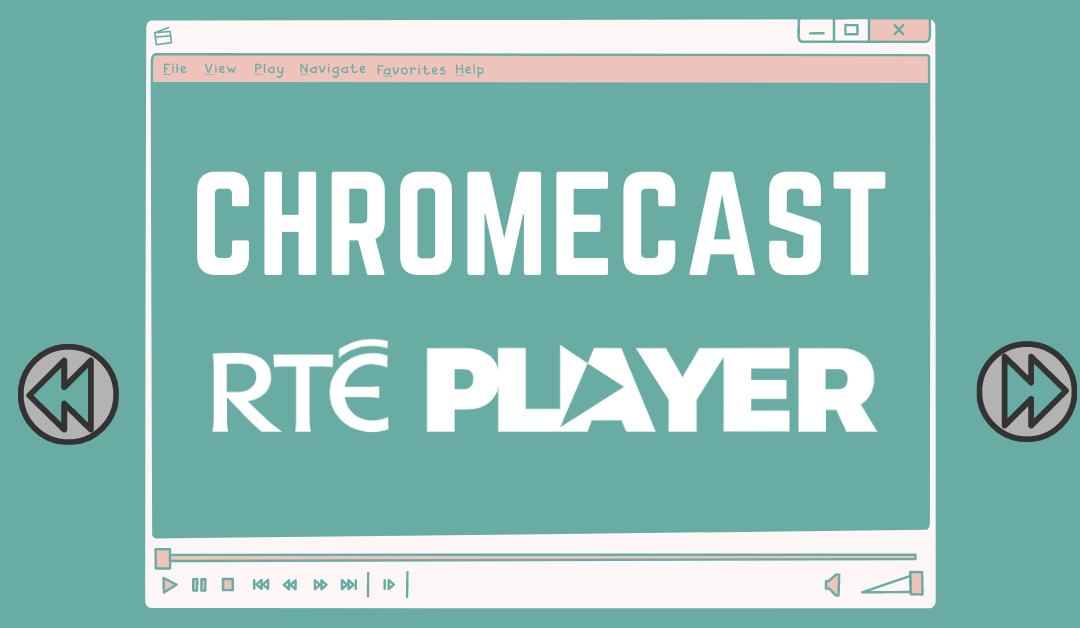 RTÉ Player is a video-on-demand service where you can stream live and recorded RTÉ television program, exclusive international content, and much more. It has several categories of programs like Sports, news, entertainment, current affairs, local and international dramas, etc. Each content on RTÉ Player is made available between 7 to 21 days from the broadcast. It also offers content from international broadcasting channels ABC Australia, Epix, CBS, arte, Warner Brothers Television, and Lionsgate Television. RTÉ Player is available as a standalone app on Android, iOS, and selected smart TV models. Also, it supports Chromecast and Airplay to cast RTÉ Player on unsupported devices. So let’s see how to Chromecast RTÉ Player on your TV.

Before proceeding, make sure the below things are ready.

[1] Open Playstore in your Android device.

[3] Open RTÉ Player in your device.

[4] Tap on the Cast icon from the top right corner of the app.

[5] Select your Chromecast device from the list of available devices.

[6] Now you can stream RTÉ Player from your smartphone on your TV.

[2] In the search tab, search and install RTÉ Player.

[4] Tap on the Cast icon from the top right corner.

[5] Select the Chromecast device from the list of available device.

[6] Once the connection established you can watch RTÉ Player casted on your TV screen.

[1] Open Chrome browser in your PC.

[3] Click on the Chrome (kebab icon) menu from the top right side of the browser.

[4] Select Cast… option from the menu.

[5] In Cast Tab, select your Chromecast device from the list.

[7] Now play any video on RTÉ Player site and it will be casted on the TV screen.

Related: How to Chromecast Eurosport Player to TV?

These are some of the ways to cast RTÉ Player to your Chromecast device. By following the five simple steps mentioned in the article, you can cast RTÉ Player on any of the Chromecast connected devices. If you have any doubts about casting RTÉ Player from your device, make use of the comments section below.