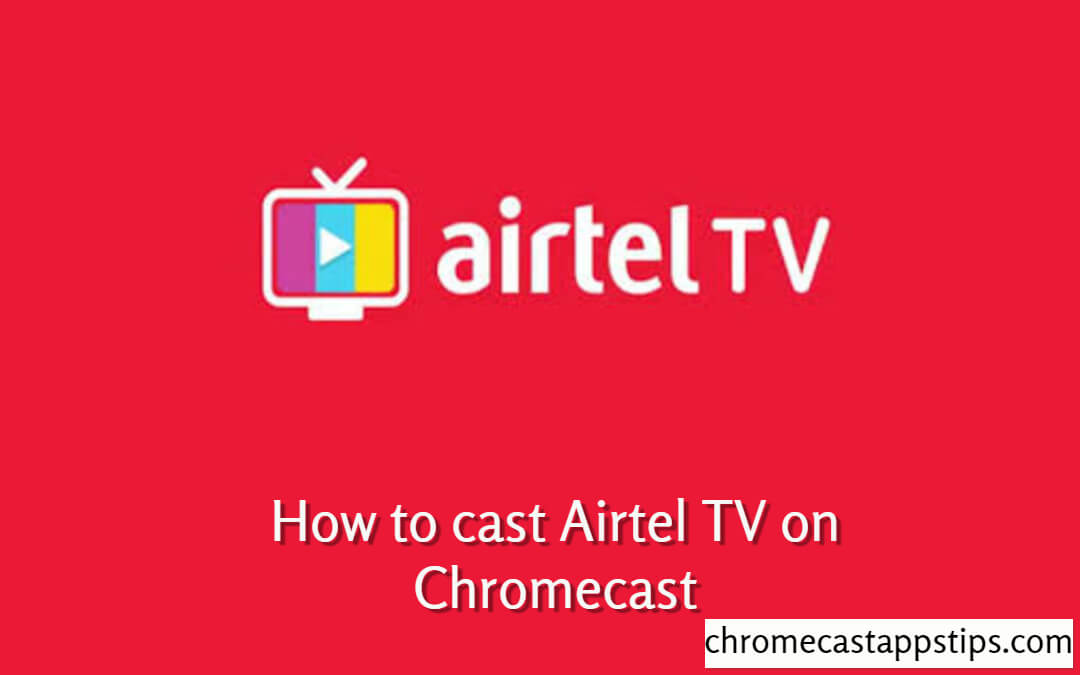 Airtel TV (Airtel Xstream) is one of the best online streaming apps which can be used to stream live videos and movies. Airtel TV is available in 14 languages. With Airtel TV, you can stream any category of content like Movies, TV Shows, News and so on. With Airtel TV updating its video library very frequently, always you have contents to watch. Airtel TV has 350+ live channels, 10000+ movies, TV shows, and originals. You can access up to 5 devices using a single account. With all features, you can cast Airtel TV on Chromecast.

How to Chromecast Airtel TV?

Airtel TV doesn’t have an in-built cast icon. You need to use Screen Mirroring. Follow the below steps to Screen Mirror the app.

Step 1: Open Settings on your smartphone.

Step 5: Choose your Chromecast smart TV in the devices list.

After doing this your entire smartphone screen is cast to your Google Chromecast. All the notifications and calls will also be cast to your TV.

Note: We are not able to mirror Live streaming and premium contents on Chromecast. You will see a blank screen on the TV while casting for these contents.

Q1: How do I watch Airtel TV on Chromecast?

A1: Follow the above steps to cast Airtel TV on Chromecast.

Q2: Does Airtel TV has an in-built Cast icon?

A2: No, Airtel TV doesn’t have an in-built Cast icon. You need to use Screen Mirroring as we mentioned above.

Airtel TV is one of the best streaming apps available on the internet. Airtel is giving free streaming options to Airtel SIM card users. In this way, users get more benefit. Google Chromecast Airtel TV and get to watch all the video content on your TV.

If you have any doubts or queries, let us know in the comments section. Visit chromecastappstips.com for more articles.