How to Use Apple AirPlay on Google TV 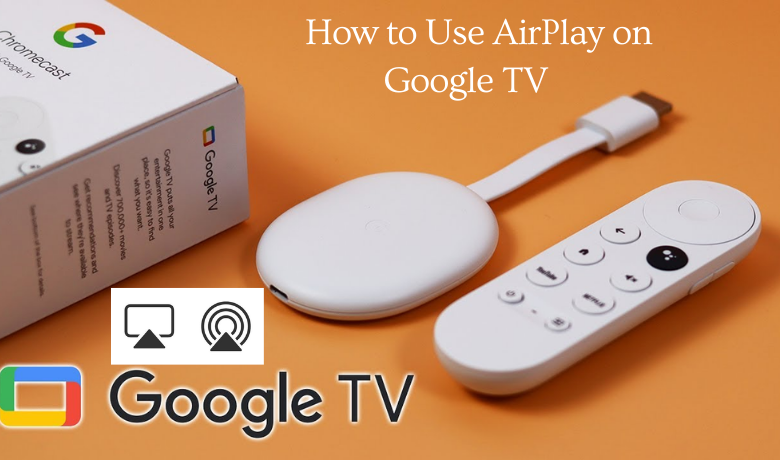 How to Enable AirPlay on Chromecast with Google TV

Remember that you need to update your Google TV to the latest firmware. Then, only you can enable the Airplay feature. To enable the AirPlay feature, follow the steps below.

2. Move across the tab and select the Edit tab using your Google TV remote.

3. Then, return to the Source input.

5. Make sure you have turned on the AirPlay feature.

Now, you have successfully turned on the AirPlay feature.

Related – What is the difference between Chromecast and AirPlay?

How to Screen Mirror iOS devices to Chromecast with Google TV

Since you have turned on the AirPlay feature, you can now mirror the screen of your iOS device. So, follow the steps below to do the same.

1. Connect your iOS device and Google TV to the same Wi-Fi network.

2. Go to the Control Centre on your iPhone or iPad.

4. Choose your Google TV from the list of available devices.

4. Now, the screen of your iOS device will be mirrored to your Google TV.

5. You can choose any available content on your iOS device to watch on your Google TV.

How to AirPlay Mac to Google TV

1. Start your Mac and tap the AirPlay icon located at the menu bar.

2. If the AirPlay icon is not visible, enable it from the Display settings.

3. Next, select your device from the list to connect.

4. Choose to play any content on Mac and stream it on your Google TV.

How to AirPlay to Google TV without Wi-Fi?

You can use an HDMI cable to connect your TV and iPhone without a Wi-Fi network. Connect one end of the Lightning Connector to the HDMI port of your TV and another end to the iPhone Lightning port. Thus, the iPhone screen will be automatically mirrored to your TV screen.

Does Chromecast with Google TV have AirPlay?

Yes, you can AirPlay to Google TV by turning on the AirPlay and Homekit settings on your TV.

Does my iPhone have AirPlay 2?

AirPlay 2 will work on the iPhone 5s or newer.

What devices are compatible with AirPlay 2?