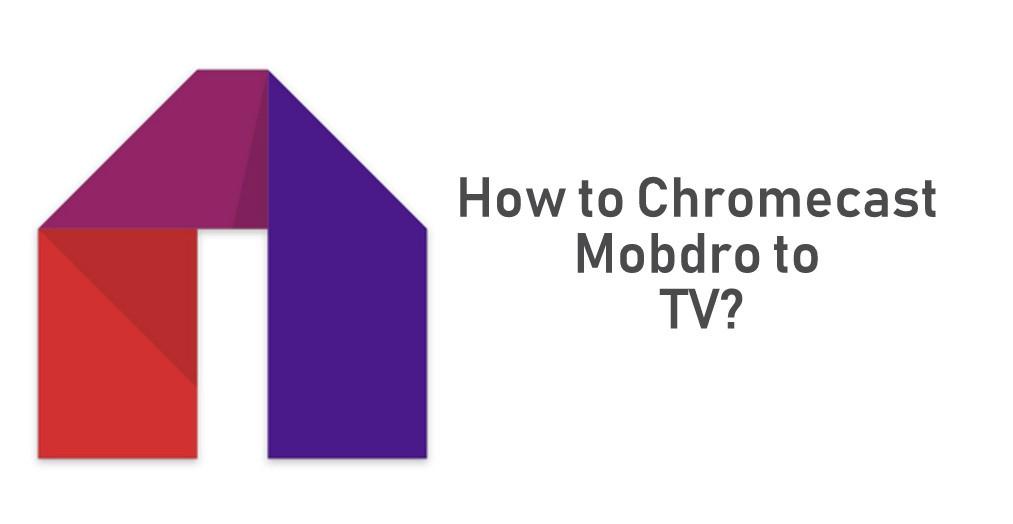 Mobdro is an Android application that finds free streaming of Movies, TV Shows, Video-On-Demand, & Live TV Channels. The application is currently not available for Android users, but you can APK for your Android device. As Mobdro found free movie streaming links, it became popular in a quick period of time. This app can be installed on all Android-based devices, including Amazon Fire TV Stick, by using the sideloading methods. As far as now, Mobdro is not compatible with Chromecast. But you can still cast videos or Movies on your TV using Chromecast.

Mobdro has popular live TV channels like Cartoon Network, HBO, AMC, BCC, CNN, and more. You can stream all the contents in Mobdro without any subscription or registration.

How to Chromecast Mobdro to TV?

As mentioned earlier, Mobdro doesn’t support Chromecast. Hence, you have to screen mirror your entire phone to TV using Chromecast to watch movies & videos from this application to TV.

How to Cast Mobdro to Chromecast TV

1: Connect Google Chromecast to the HDMI port of your TV.

2: Check whether Chromecast and your phone are connected to the same WiFi network. If not, connect both to the same fine network.

3: Open the Google Home app on your phone.

4: Click on the menu icon on the Google Home app and tap over “Cast Screen/audio.“

7: launch the Mobdro apk for your Android device.

8: Start streaming the video which you want to see.

The video will play on TV as well. This is one solution available to cast Mobdro video to a TV.

If you are using Chromecast with a Google TV device, you can sideload the Mobdro app on Google TV using third-party apps.

How to Fix Mobdro on Chromecast not working issues

As the Mobdro app has been removed from the Google Play Store recently, you may find Chromecast difficulty in casting the app. You can get the latest version of the Mobdro apk to perform casting. If you have the apk file and still find casting is not working, then here are the steps you just checked.

If any of the above steps didn’t work, you could try resetting your Chromecast to the Factory Settings.

Can you stream Mobdro on Google Chromecast TV?

Yes, you can install Mobdro on Chromecast TV using your Android device.

Is the Mobdro app still working?

No, the Mobdro app has recently been removed from the Google Play Store. However, you can get Mobdro apk on an Android phone.