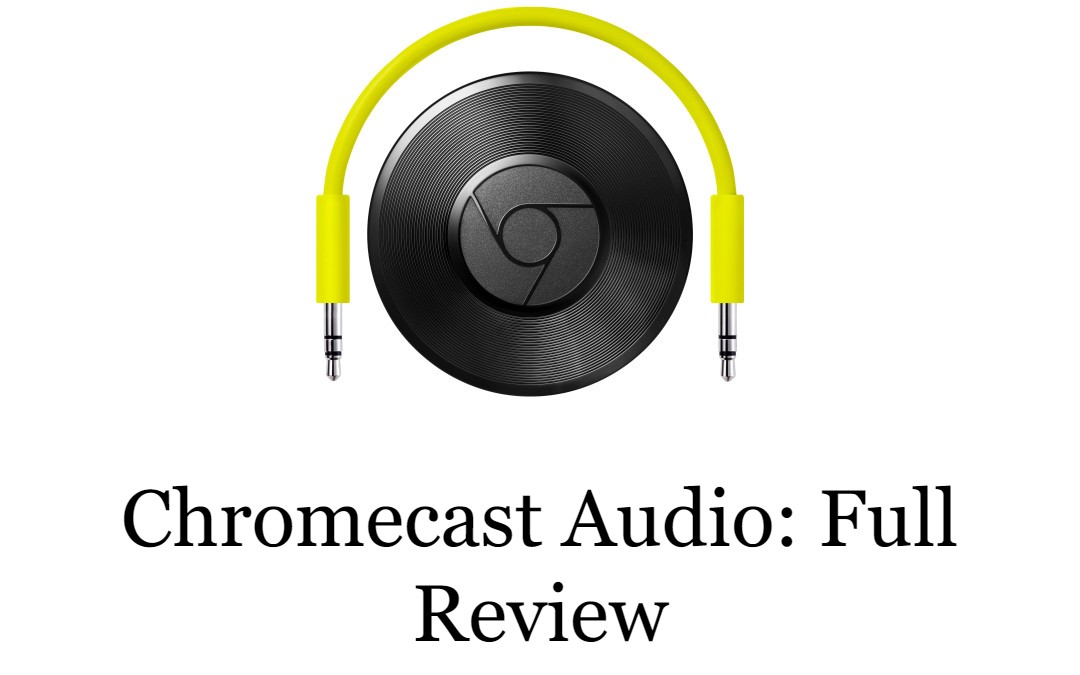 Ever since Google launched its first casting device Chromecast 1st Generation in 2013, the craze for the Chromecast devices had never fallen. Two years after their first launch, they introduced their 2nd Gen and Google Chromecast Audio in 2015. It is a different kind of casting device where you can cast all the audio or music apps to the device. Read this article to know what is Chromecast Audio and its specifications.

What is Chromecast Audio?

Google Chromecast Audio is an audio casting device that is specially launched for audio casting apps like Pandora, YouTube Music, and other similar apps. If you have a speaker in your home, you can cast audio and music files wirelessly using the device. Other generations of Chromecast has the HDMI port, but it has 3.5mm audio jack.

Design-wise, Google Chromecast Audio doesn’t differ much from the other Chromecast devices. It has the same circular shape and same logo as the 2nd Gen device. The overall shape of the device resembles the vintage vinyl record. The 3.5 mm port and the micro USB port are placed opposite to each other. The built-in 3.5mm audio cable can be connected to the audio device, and the micro USB is used for charging purposes.

The one drawback of the device is the 3.5mm audio cable. You need to buy the 3.5mm to RCA converter cable for some speakers.

Related: Everything you need to know about Chromecast 3rd Gen

Unfortunately, Google Audio is no more in production. Google stopped its Chromecast Audio production in 2019. If you have the device in your home, preserve it for future use. Google is planning to launch a new audio casting device that is superior to the previous one. Let’s wait for it. If you have suggestions or doubts, kindly comment below.