How to Install Kodi on WebOS (LG Smart TV)? 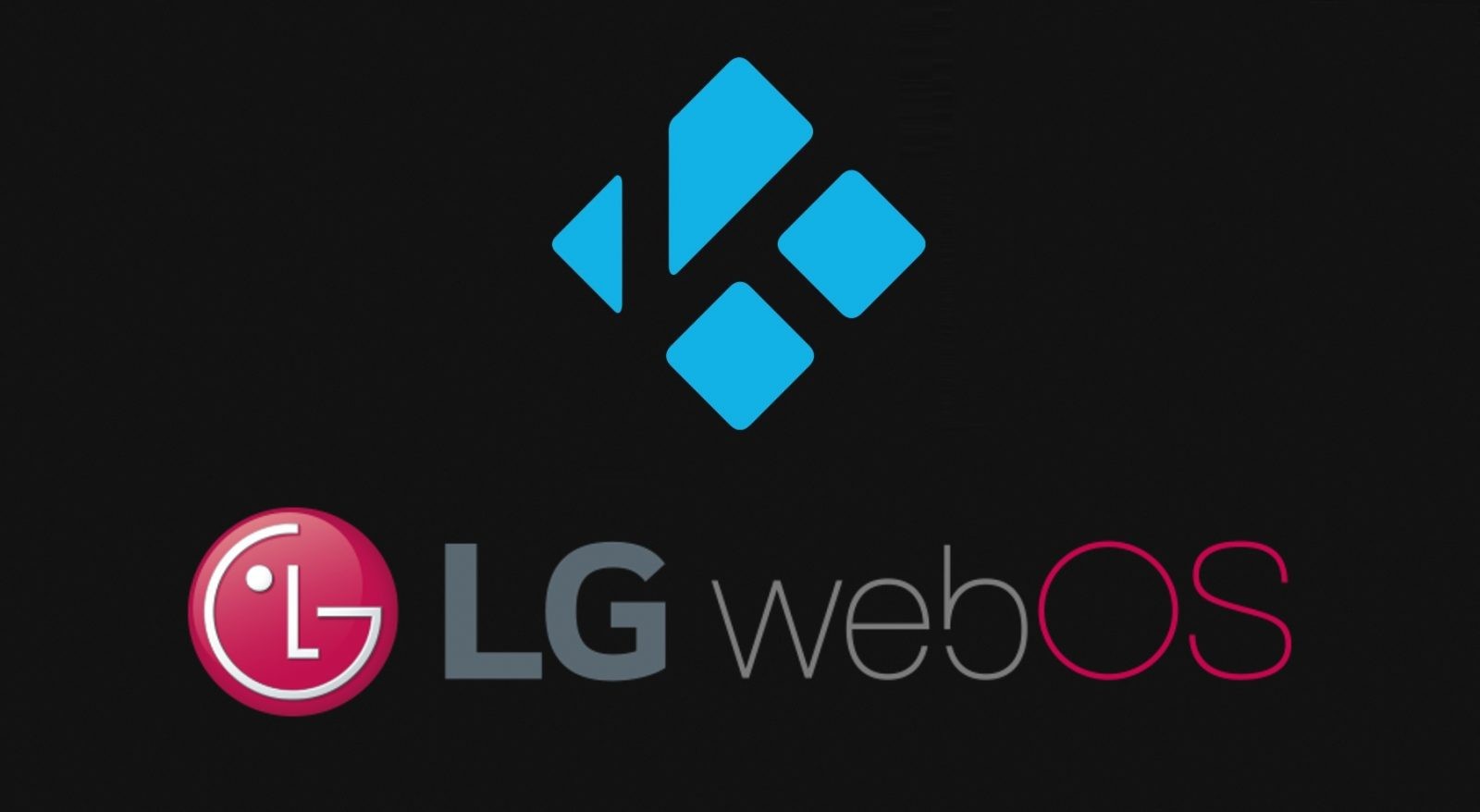 LG Smart TV runs on WebOS which is a Linux-kernel based multitasking operating system. It is more popularly called as LG WebOS. The WebOS is mainly used in Smart TVs and sometimes in mobile devices as well. Like other platforms, WebOS contains a store through which you can install apps to your Smart TV. If you are Kodi user, then you might not be able to find Kodi media player of LG Smart TV. We have to use alternative methods to install Kodi on WebOS of LG Smart TV.

Why Kodi is not available on LG Smart TV?

The Kodi Media Player is an open-source and free media player which is available on almost all platforms. But a few OS doesn’t allow installation of Kodi because it contains addons which stream copyrighted contents. LG WebOS app store contains plenty of apps but Kodi is not available in it.

Related: How to Cast from Chromebook to Chromecast?

How to install Kodi on WebOS (LG Smart TV)?

1: Install Kodi on your Android phone. (Kodi is available in the Google Play Store and hence, you can install it easily).

2: Plugin Chromecast to the HDMI port of your LG Smart TV.

3: Connect the Chromecast and your phone to the same WiFi Network.

7: The Chromecast device will appear. Click on the device name to screen your device.

8: The TV will display the entire phone screen.

10: Play the video which you want to cast through the Kodi app.

You can enjoy watching the movies using Kodi app on LG Smart TV with your family and friends.

Related: How to cast Popcorn Time on Chromecast?

These are the steps required to use Kodi On WebOS of LG Smart TV. By using Kodi, you can install your favourite addons which allows you to stream Live TV channels, movies, and on-demand videos. LG Smart TV doesn’t have an inbuilt Chromecast support and hence, you have to use a separate Chromecast device to cast Kodi to your TV.

Thank you for reading this post. Visit www.chromecastappstips.com for more Chromecast Tips & Tricks.