How to Chromecast Xumo Contents on TV 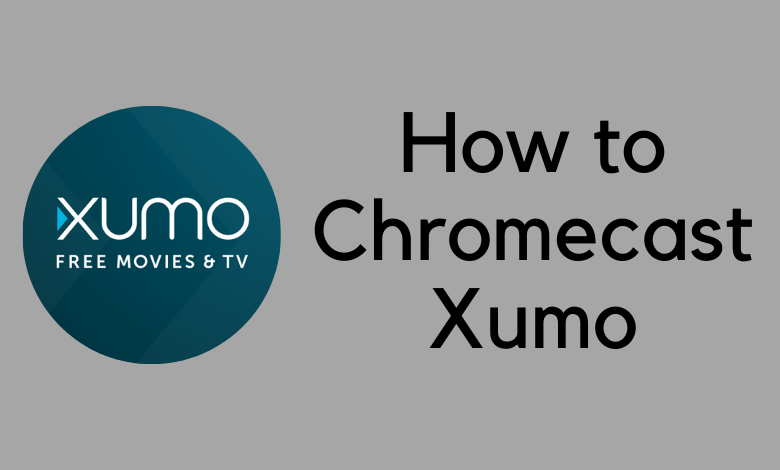 Xumo is a popular live TV streaming service with 180 channels. These channels focus on different content, including reality shows, game shows, movies, and more. You don’t need any subscription on Xumo as it is a free streaming service. However, Xumo is an ad-based service and is available on multiple devices. You can add Xumo on Roku, Android TV, iOS devices, Android devices, Apple TV, and Fire TV. Xumo streams movies on demand and has a bunch of cool channels for kids. This section will help you Chromecast Xumo on your TV.

Some of the channels that are included on Xumo are ABC News, HSN, NBC News, NOW, QVC, and beIN SPORTS XTRA. Also, get kids channels like Cool School, HooplaKidz, Kartoon Channel, and Ameba. It also streams movies like The Kill Hole, I Give it a Year, and The November Man.

Xumo is supported on the following devices from which you can Chromecast it on your TV.

How to Chromecast Xumo From an Android Device

(1). Install Xumo on your Android device if you haven’t installed it already.

(2). Launch the Xumo app on your device.

(4). Further, click on the Cast icon on your screen.

(5). From the list of devices to cast, choose your Chromecast device.

Related: How to Chromecast HUDL Contents to Your TV

How to Chromecast Xumo From an iPhone

(1). Install Xumo on your Android device if you haven’t already.

(1). Install Xumo on your iOS device from the App Store

(2). Launch the app and hit the Cast icon that you can see on the home screen.

(3). From the list of devices to cast with, pick your Chromecast device.

How to Chromecast Xumo From Windows PC

(1). On your PC or Mac, launch the Chrome web browser.

(4). Click on the Cast icon and find your Chromecast device.

(6). Play anything on the website and start streaming it on your TV.

1. Can I Chromecast Xumo?

Yes, the Xumo app on both iOS and Android devices is compatible with Chromecast. You have a choice of casting Xumo from its website using the Chrome web browser via Chromecast.