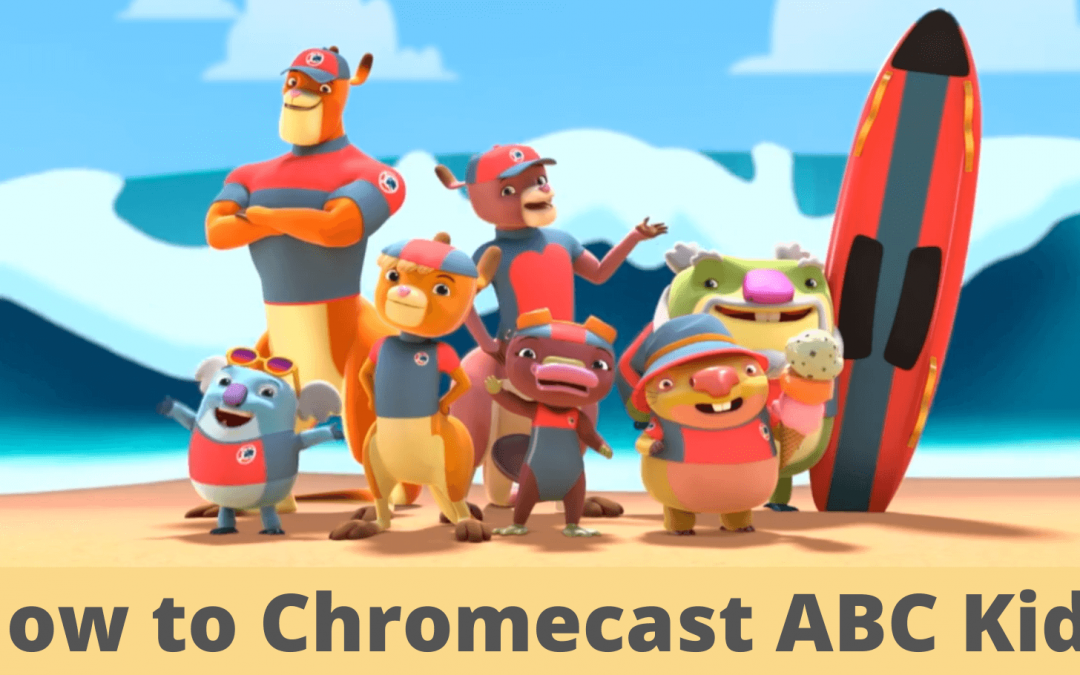 Wondering how to keep your kids entertained and engaged in busy days? ABC Kids is a reliable service to keep them active throughout the day. It streams the shows which help them to learn new thing along with some entertainment. As it was developed for Kids, they can control the viewing experience according to their needs. As a parent, you can use the built-in parental control to prevent your kid from using the service after a particular period of time. If you had a Chromecast device on your home, you could cast the ABC Kids contents to stream it on bigger TV screens. The following section will show the different ways to Chromecast ABC Kids. It also applies to the Smart TVs that have built-in Chromecast support.

{1} Launch the ABC Kids app. If you haven’t installed, get it from the Google Play Store (Android) or App Store (iOS).

{2} Tap the Cast icon that you can view on the main screen.

{3} The device will search for the nearby devices.

{4} Chose your Chromecast device or the TV which has built-in Chromecast support.

{5} Now, play an video and it will cast on the TV screen.

{6} To disconnect, click the Cast icon and hit the Stop Casting option.

{1} Launch the Chrome browser and visit the iview page of ABC.

{3} Tap the chrome menu on top right corner and click the Cast menu.

{4} Choose your Chromecast and then play the media you want.

{5} Now, you can view that video on the TV screen.

{6} Click the blue-colored cast icon again and tap on your Chromecast device name to end the connection.

As ABC Kids has built-in cast support, you don’t need to go for screen mirroring. If you had any errors while casting ABC Kids, update your Chromecast device firmware and check whether the issue has been resolved or not. If not, reset your device and try to cast the ABC Kids.