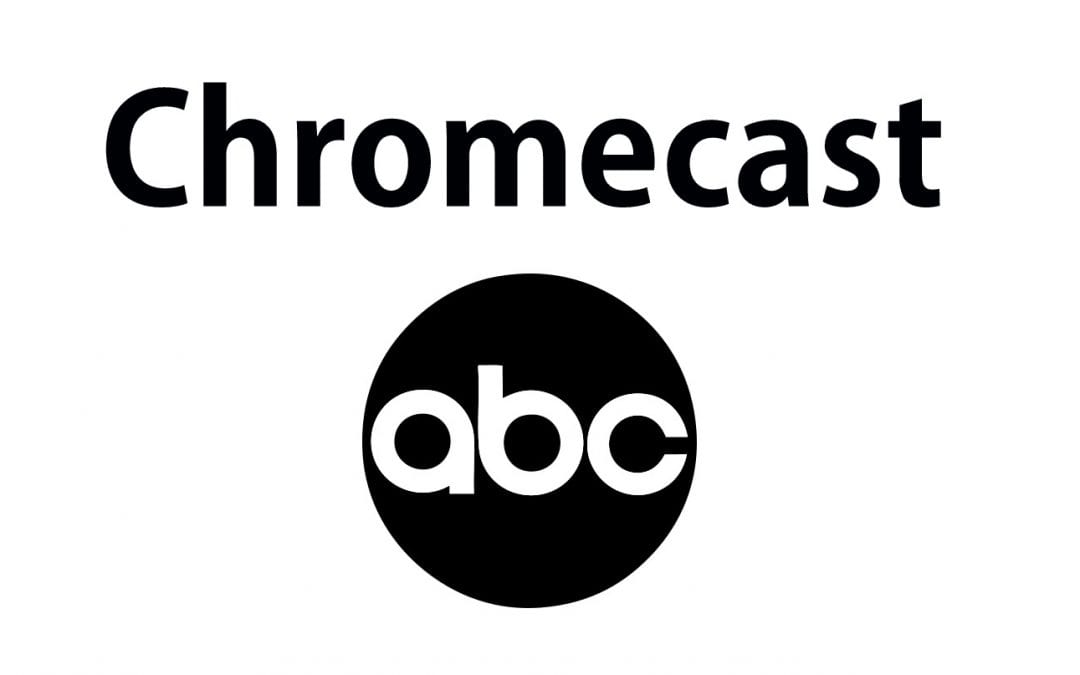 ABC is the American Broadcasting Company that allows you to watch Live TV channels and the latest episodes of ABC shows. You can personalize your viewing experience by creating a free account and syncing your activities on multiple devices. The ABC app is available on almost all streaming devices which include Apple TV, Roku, Amazon Fire TV Stick, Android Smartphones & tablets, iOS, Android TV, and Smart TVs. If you are not using a Smart TV, you can still watch content from the ABC app on your TV using a Google Chromecast. As ABC is one of the compatible apps, you can easily cast content to the TV. You can Chromecast ABC either using your smartphone or by using the Chrome browser on the desktop.

How to Chromecast ABC to TV?

ABC app is compatible with the Chromecast, and hence, you can easily cast content from it to your TV. You can follow the below method to start casting from ABC to your TV:

Note: Before proceeding, plug-in Google Chromecast to the HDMI port of your TV and connect it to a power supply. After connecting, check whether your Chromecast and phone/computer are connected to the same WiFi network.

1: Install and launch the ABC app on your Android device from the Google Play Store.

3: Search for the video which you want to watch on the TV.

4: You will find the “Cast” icon on the top right corner of your app. (The Cast icon will appear only if both the devices are connected to the same WiFi network).

5: Click on the “Cast” icon. The browser will now display the Chromecast device name, which is ready to cast.

6: Select the device on which you want to play the video.

The video will now play on your TV. You can use your remote to control the volume and other happenings on the video.

How to Stream ABC on Chromecast TV using iPhone/ iPad

1: Enter the App Store on your iOS device.

2: Download and install the Chromecast Streamer app and the ABC app.

3: Launch the Chromecast Streamer app and click on the Cast icon.

4: Select the Chromecast device to connect and click Connect.

7. Select any title on ABC and start streaming it on your Chromecast-connected TV.

How to Cast ABC to TV using Chrome Browser

1: Visit the Chrome browser on your desktop and go to the URL “https://abc.com/“.

3: The browser will search for the Chromecast device name, which is ready to cast and display.

5: Now tap on the Chromecast device name to cast the entire tab. Start playing a video on the website to watch it on your TV.

By following the above method, you can cast ABC app contents to your TV. ABC has plenty of original content and Live TV channels which allow you to immerse in the sea of entertainment. By casting ABC, you can start watching your favorite shows and movies on the TV with your friends and families.

Is the ABC app free on Chromecast?

You can stream ABC for free by logging in with a cable TV provider.

Does ABC have an app for smart TV?

Why is ABC not working on Chromecast?

See if the Chromecast and smartphone/ PC are connected with a stable internet connection to fix Chromecast not working issues.