How to Watch Comedy Central on Google TV 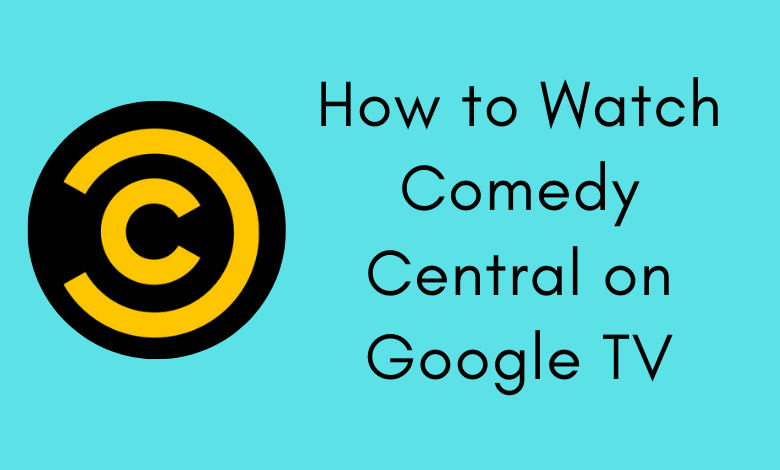 Comedy Central is an American TV channel owned by ViacomCBS. By signing in with your TV or cable provider, you can watch all your favorite comedy shows for free. In addition, new episodes will be added to the library regularly. Some popular shows to watch on Comedy Central: South Park, The Daily Show, Broad City, Drunk History, and many more. If you’re a Chromecast with Google TV, you can install and watch Comedy Central to stream its content.

If you haven’t subscribed to any cable TV provider, you can access the streaming services like YouTube TV, Paramount Plus, Sling TV, and Hulu to stream the Comedy Central.

Unlike the older version of Chromecast, Google TV comes with an Android-based TV store to install the apps.

{1} Turn on your Google TV and tap on the Apps section.

{3} Use the on-screen keyboard to type and search for Comedy central app.

{5} The Comedy Central app will take few minutes to install on your device.

{6} Once installed, tap the Open button to launch the app on your Google TV.

{8} Once signed in, you can enjoy watching content without any limitation.

Casting Comedy Central is another way to watch their content on Chromecast with Google TV. It can be done by installing the latest version of the Central Comedy app on your smartphone.

{1} Connect your Google TV and Android/iPhone device to the same WiFi network.

{3} Click the Cast icon on the top right corner of the app screen.

{5} Now, play the desired content and watch it on your Google TV-connected TV screen.