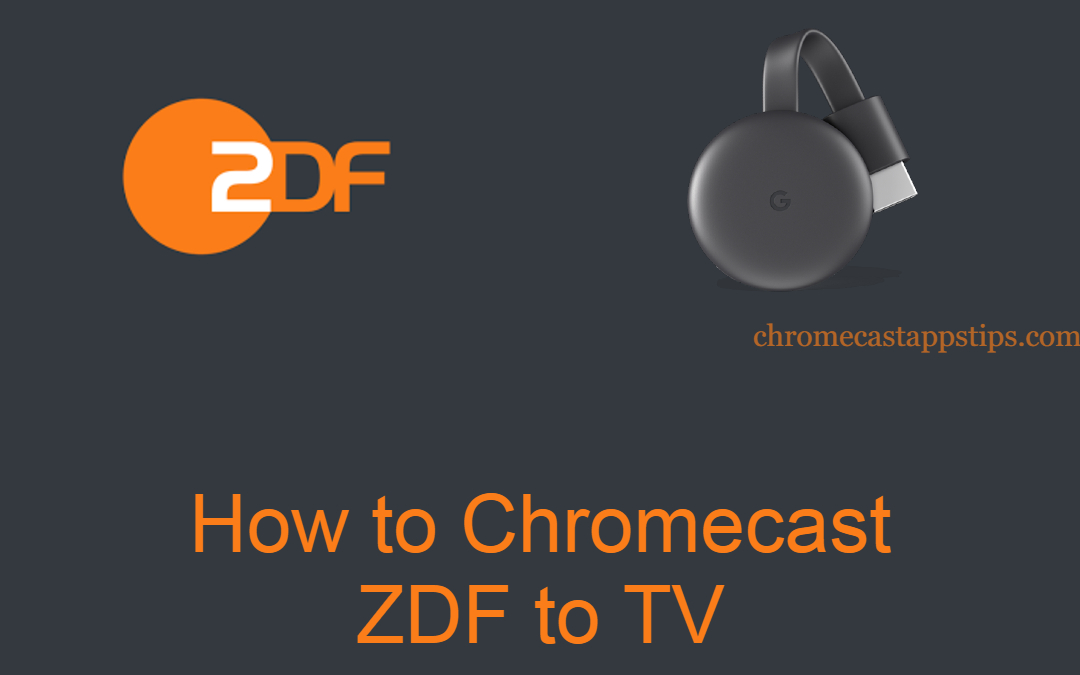 ZDF or ZDFmediathek is a German-based streaming platform that allows you to watch movies, TV series, and Live TV. It is one of the best apps to watch missed shows and movies. Even though the app has Live TV, most of the programs and shows available are already aired on TV. The app also has a live news feature. Follow the instructions given below to know how to Chromecast ZDF to TV.

Ways to Chromecast ZDF to TV

Related: How to Chromecast Pluto TV

Steps to Chromecast ZDF to a TV using the smartphone app

The ZDF app is available on the Google Play Store and Apple App Store, so install the app on your device.

Step 1: Open the ZDF app on your smartphone.

Step 2: On the top right corner of the screen, tap the Cast icon.

Step 3: Now, your Chromecast device will appear. Tap on it to cast.

Step 4: After the casting process is completed, choose any of the movies or series. It will appear on your TV via Chromecast.

Step 5: If you want to stop the casting, click the Cast icon again and tap on Stop Casting.

Steps to Chromecast ZDF to a TV using the Chrome browser

You can access ZDF using its website too. By using the Chrome browser, you can also cast it to your TV.

Step 2: Click the Customize and control Google Chrome icon on the top right of the screen.

Step 3: From the list of options, select the Cast option.

Step 4: Your Chromecast device will be displayed. Click the Sources drop-down button and choose Cast Tab.

Step 5: Now, play any of the video content. It will cast to your chromecast connected TV.

Step 6: To stop the casting, click the Cast icon and tap on your Chromecast device.

Related: How to Chromecast Crackle

The ZDF app is the best streaming app for German peoples. If you want to know the news and trending videos about Germany, ZDF is the best way. The highlighting thing about the app is that you can access it from anywhere in the world without a VPN. For any suggestions or doubts about the casting process, use the comments section below.