Chromecast vs Nexus Player – Which is the best? 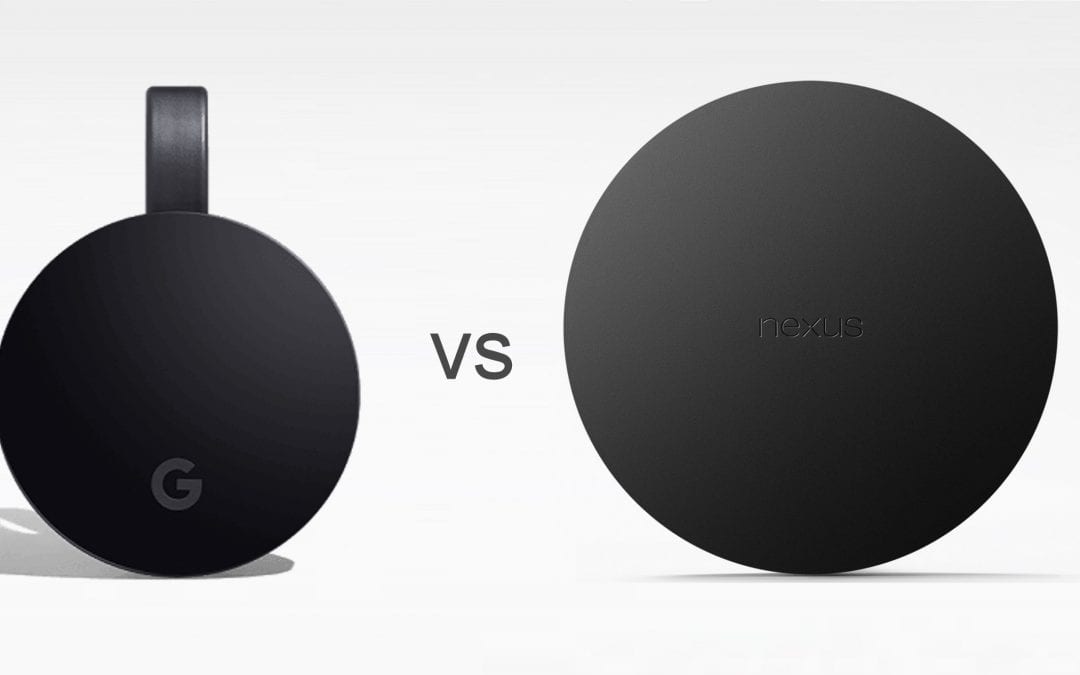 Google’s Chromecast, as well as Nexus Player, are no longer new to the digital streaming market. Although both of them are from the same developer, they aren’t the same. Either of them can be connected to smart TV and you can play media contents. Chromecast has received major upgrades over time. Whereas, Nexus Player’s production was stopped by Google officially and it was finally dead. However, there are some third-parties who sell the Nexus Player. Some of you might not be able to choose which one to buy between Chromecast and Nexus Player. Few others just wanted to know about Chromecast vs Nexus Player. For any such reason, you may head down this article.

Google Chromecast is a digital media player to stream movies, TV shows, etc. You need to connect to the TV and stream videos through the HDMI. Plugin the dongle or stick to the HDMI port and connect it to the internet. Since it doesn’t have any special interface, you have to control it using an external device like a smartphone or PC with Chrome browser.

You can use the cast feature to screen mirror contents to the big screen. Further, it supports a large number of streaming apps like Netflix, YouTube, Hulu, BBC iPlayer, etc. Google Chromecast is one of the cheapest solutions to stream contents on smart TV.

What is Nexus Player?

Nexus Player is a line of digital player that was launched as a re-branding of Google TV. With this, you can watch movies and shows, listen to music or radio, and access all your favourite apps. Nexus Player supports screencasting your phone just like Chromecast. It comes with user-friendly voice control remote and you can control anything on your TV easily.

In addition to this, you can buy an optional remote control and use it for video games. Besides streaming, Nexus Player supports playing Android games right on your HDTV with the gamepad. However, you need to buy a gaming component by paying some extra bucks.

If you are about to buy or just wanted to know Chromecast vs Nexus Player, here is what you need to know.

Choose Chromecast or Chromecast Ultra if you love streaming multimedia contents from different online services. If in case you are a gaming enthusiast, then opt for the Nexus Player as it will help you play games with the gamepad on the big screen.