How To Chromecast Comedy Central On TV 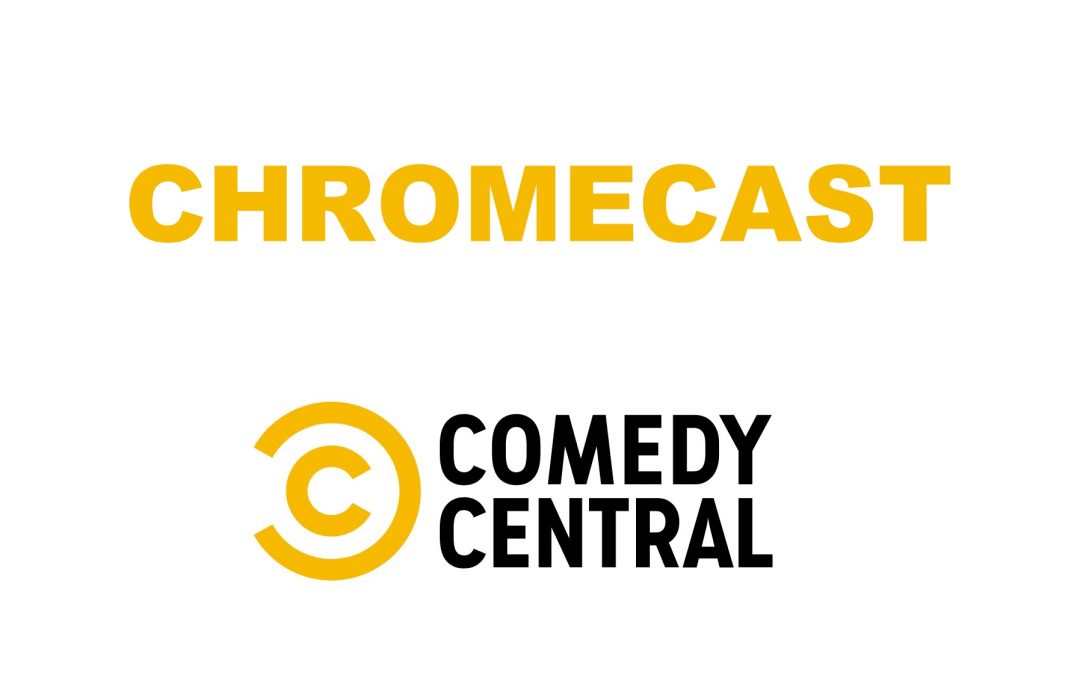 Comedy Central is an American television channel. They have lots of original shows and stand-up comedy videos on it. They are also available without cable on android, iOS, and even websites available for it. You need to subscribe annually or monthly to stream on those applications. The Daily Show is one of the most popular and most viewed shows on Comedy Central. Here some ways to Chromecast Comedy Central on TV using Google Chromecast.

Remember to keep these things ready before proceeding:

1: Download and install Comedy Central app for your smartphone.

3: Play any video on your device by tapping watch now button on the application.

4: Press the Cast Icon on the right top corner of the application.

5: It shows all the available casting device.

6: Tap on your Chromecast connected TV.

7: Now the video will start to play on your TV.

Related: How to Chromecast Epix to TV?

1: Open the Google Chrome browser in your Desktop.

2: Search for cc.com in your browser

3: Click Chrome menu icon on the top right of the browser.

4: Select Cast option from the menu .

5: A pop up will display all the available casting device.

7: Now you can view Comedy Central from your desktop on your TV screen.

Now you will be able to watch all your favorite shows available on Comedy Central on your TV. As Comedy Central is one of the compatible Chromecast apps, you can easily cast it’s content to the TV. You can either use your iPhone/Android or Windows to cast content to your TV.