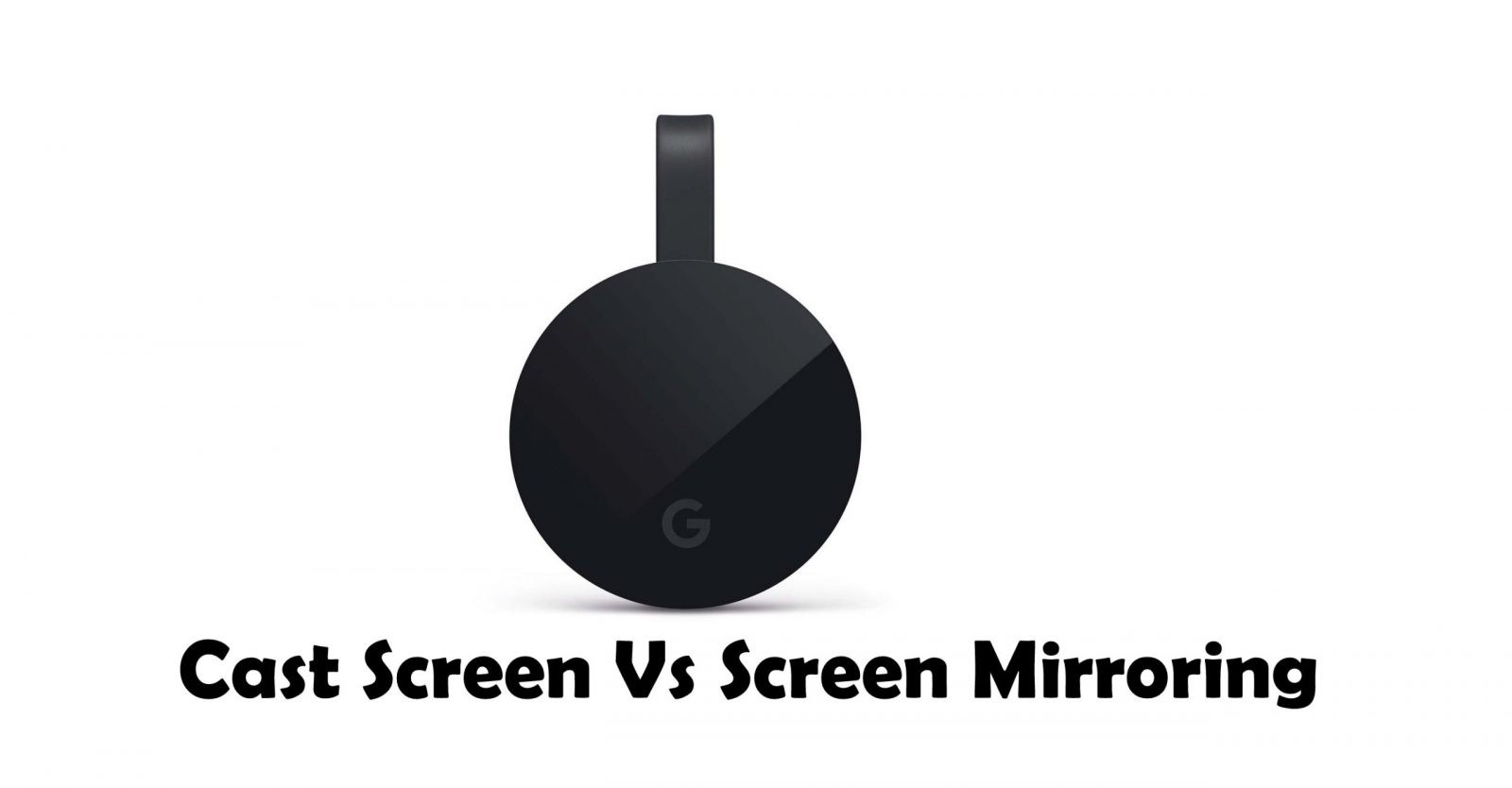 What is Cast Screen?

Casting your screen allows you to cast the video/audio from your mobile phones or computers to your TV. By casting a particular file, you will be able to see only those files on your TV. You can minimize the app on your mobile and start doing other activities on your mobile while the file is still getting played on your TV.

What is Screen Mirroring?

Screen Mirroring is an option to duplicate the entire screen of your mobile or computer to your TV. You can see whatever you do on your mobile. Screen mirroring option allows you to open any application and start streaming videos or audios which is mirrored on the screen. But if you minimize the application, it gets minimized on the screen as well. Basically, it acts like a “Mirror“. A mirror reflects whatever is in the opposite. Similarly, the screen mirroring option also does.

Apps: To cast files from particular application, the app must be developed compatible with casting options. If the application doesn’t allow casting, then you can cast any files through it. Whereas screen mirroring option doesn’t require any dedicated application. You can open any app and start streaming the video which gets mirrored on the TV.

Minimizing option: After casting a file to your TV, you can start using the mobile by minimizing the streaming application which is not possible in Screen mirroring.

Interruptions: By casting the screen, you won’t get any interruptions like notifications or phone calls. But while using screen mirroring option, if you are getting any notification, it will be displayed on the screen.

Quality: As the application is built to support casting, the developers are working hard to deliver contents in HDR quality which you might lag in the screen mirroring option.

Related: How to Reset Chromecast?

Thank you folks! Leave your queries and comments in the below section.