How to Install Disney Plus on Google TV 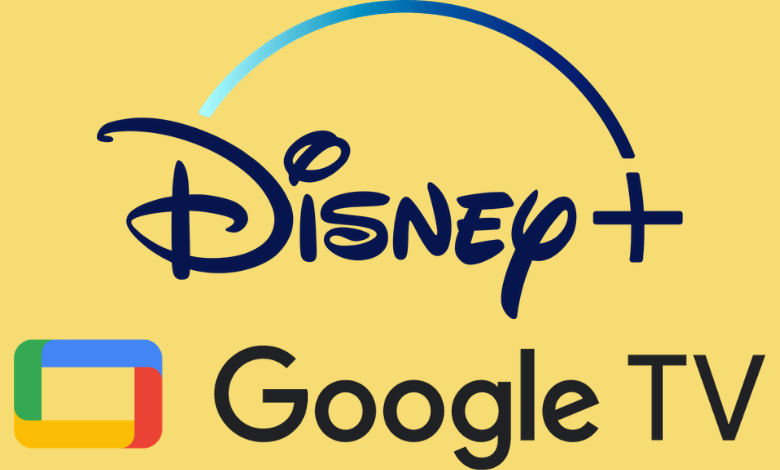 Disney Plus is the home for users who want to stream content from Disney, Pixar, Marvel, Star Wars, and National Geographic. It has more than 50 million users across the world. The media includes movies, TV shows, and documentaries. The prices of Disney Plus will vary depending on the country you’re residing in. The monthly subscription costs $7.99, and the annual subscription costs $79.99. In terms of compatibility, Disney Plus is accessible on Android, iOS, Windows, Mac, Firestick, Roku, PlayStation, Xbox, Chromecast, and Smart TVs. The following section will show the steps to install and watch Disney Plus on Google TV, the latest version of Chromecast, which comes with the ability to install apps from the Google Play Store.

For Disney Plus, you can either install the app from the store or cast it from an Android smartphone or iPhone/iPad. Like the prize, the library inside the Disney Plus may also vary in different countries.

How to Download and Watch Disney Plus on Google TV

#1 – Hover to the Apps section on Google TV Home Screen.

#2 – Under the Apps Categories section, click on Search for Apps.

#3 – On the search bar, type Disney plus and search for it.

#4 – Click on the Install button on the app’s info page.

#5 – Wait for the app to install on your Google TV.

#6 – Click the Open menu once it has been installed.

Cast Disney Plus to Google TV

#1 – Connect your Google TV, and the Disney+ installed smartphone to the same WiFi network.

(Note: If you haven’t installed it, you can get the app from the App Store and Google Play Store on your respective smartphone.)

#2 – Launch the Disney Plus app and click the Cast icon located in the top right corner.

#3 – Select your Google TV, and the Disney Plus will appear on the TV.

#4 – On your smartphone, select and play the title you want.

#5 – Watch the Disney Plus content on your TV. If you want, you can use the smartphone for other purposes without disabling the WiFi.

Apart from smartphones, you can use the Chrome browser on Windows and Mac computers to cast the web version of Disney Plus on Google TV. At the same time, you don’t need any sideloading tool as the app is officially available in the store.

How to fix Disney Plus not working on Google TV?

If you had any issues while installing Disney+, restart your Google TV and then update the latest version of the app. If it doesn’t fix your issue, reinstall the app. For more help, contact Disney Plus support.

Is Disney Plus a TV channel?

No, Disney Plus is a streaming service to stream all the Disney movies, series, originals, sports programs, and other shows in HD quality.

What to do if the I Cast button is not visible on Disney Plus?

If the Cast button is not visible, make sure to update the latest version of the app from the respective store on your smartphone. You can also screen mirror your phone to TV to stream Disney Plus on your Google TV.

Does Disney Plus offer a free trial?

Sadly, no. Disney Plus currently doesn’t offer a free trial.