How to Chromecast Local Videos from Android [2021] 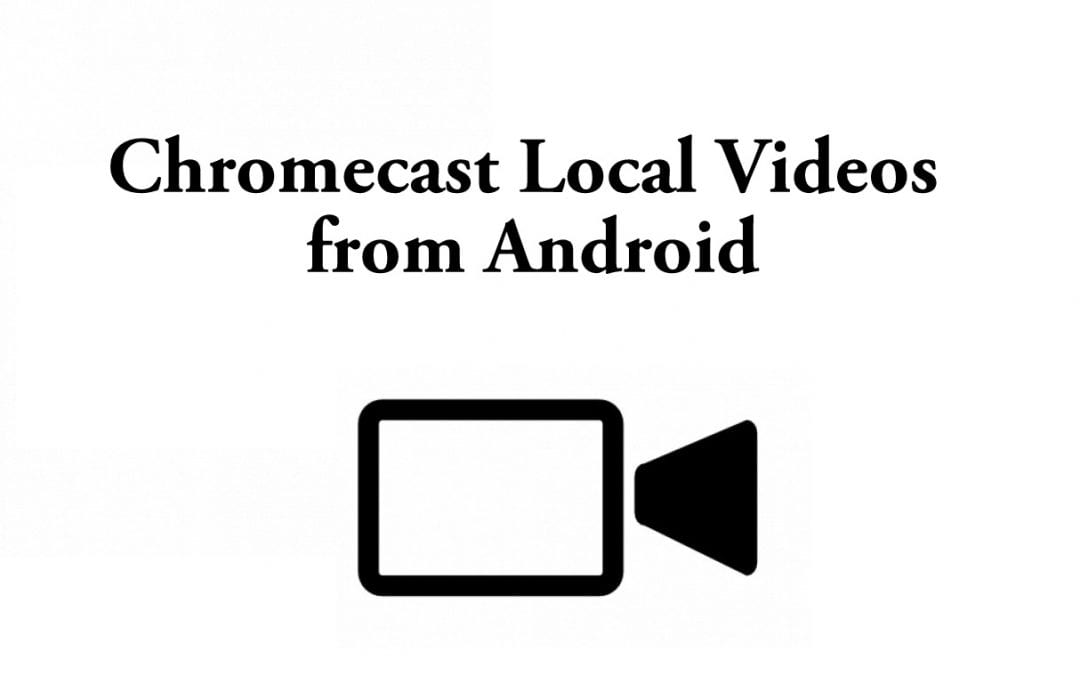 Google Chromecast is one of the best video streaming devices. You can install Chromecast-compatible apps on your smartphone and start streaming content from those applications to your TV. There are plenty of apps that support Chromecast. You can also cast local files from your Android to the TV as well. For example, if you have a video on your phone’s internal storage and you want to watch it on the TV, you can use Chromecast to cast the content to the TV. To Chromecast local videos from Android, you can either use a compatible app to cast videos or screen mirror them to TV.

How to Chromecast Local Videos from Android?

VLC Media Player is one of the most used video players across the globe. It is compatible with Chromecast and hence, you can easily cast local contents to your TV.

2: You will find the “Cast” icon on the top right corner of your app. Click on it.

3: The app will display the Chromecast device name which is available to cast.

4: Click on the Chromecast device name to connect VLC with the device.

5: Now start playing the local video which you want to cast it to the TV.

There are plenty of casting apps available on your Google Play Store. LocalCast is popular and has inbuilt features in it. You can also use other LocalCast alternatives of your choice.

1: Open LocalCast on your Android phone.

2: Click on the “Cast” icon on the bottom of your screen.

4: Now select the video which you want to play on your TV.

This is another method to cast local videos to your TV. You can also use other casting app alternatives to follow this method as well.

You can also use Google Photos as a video player and cast local files to your TV.

2: Select the video which you want to cast to the TV and start playing it.

3: Click on the “Cast” icon on the top right corner of your app.

4: Now select the device name to cast the contents.

The local video will now play on your TV.