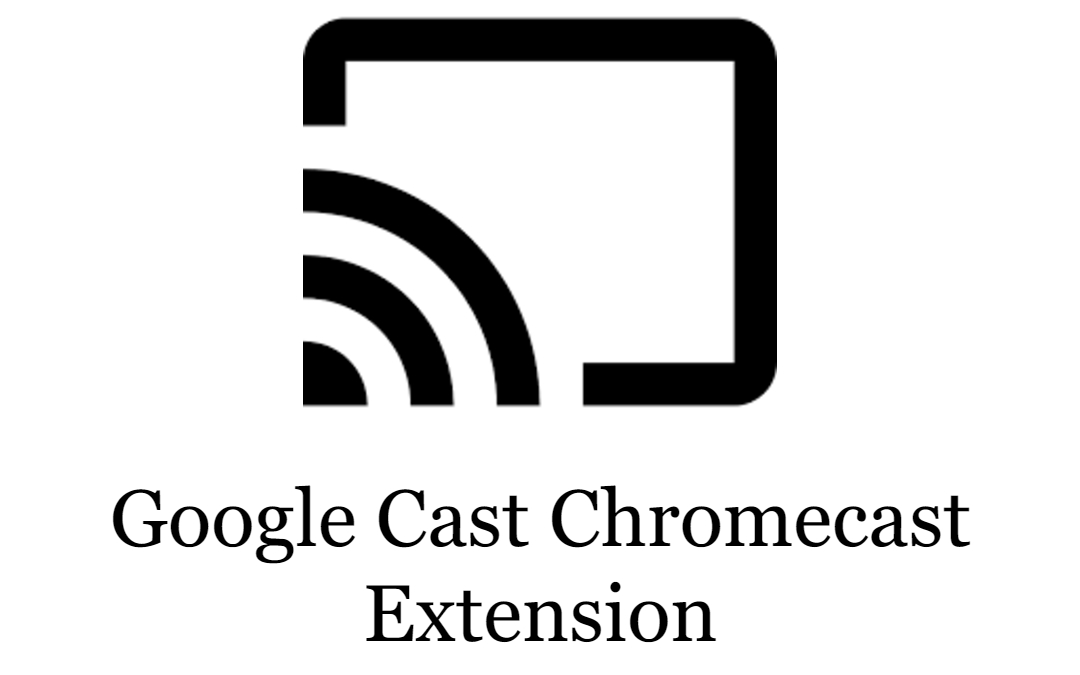 In the earlier days, when Google introduced Chromecast 1st generation, the casting was not that much easier when compared to now. You need to download a separate extension from the Chrome Web Store for casting purposes, but now a lot has changed. The Cast option is pre-installed on the Chrome browser, which made casting easy. In this post, we are about to discuss what is Chromecast Extension and how it is used before with pros & cons.

In the older versions of Chrome, that is before August 29, 2016, and there is no built-in Cast option available on the Chrome Browser. If you want to cast media contents from your PC to the Chromecast connected TV, you need to install Chromecast extension called Google Cast from the Chrome Web Store.

Without the Google Cast extension, you can’t cast from your Chrome browser. But all these things changed, when Google released a new update for Chrome browser on August 29, 2016.

In the update, Google removed the Google Cast extension from the Chrome Web Store and made it pre-installed. Since then, if you want to cast using your browser, click the Customize and control Google Chrome (three doted) icon on the top-right corner and choose Cast option. It brings you three options, Cast Tab, Cast Desktop, and Cast file.

Cast Tab and Cast Desktop are the same as Cast this tab and Cast Screen/window (experimental). Cast file will let you cast any offline PDF files.

Related: How to Turn On Chromecast

That’s all about the Google Chromecast extension. Use the Cast option to cast anything from your Chrome browser to Chromecast connected TV. Don’t forget to update the Chrome browser on your PC. If you have any suggestions or doubts, tell us as comments below.