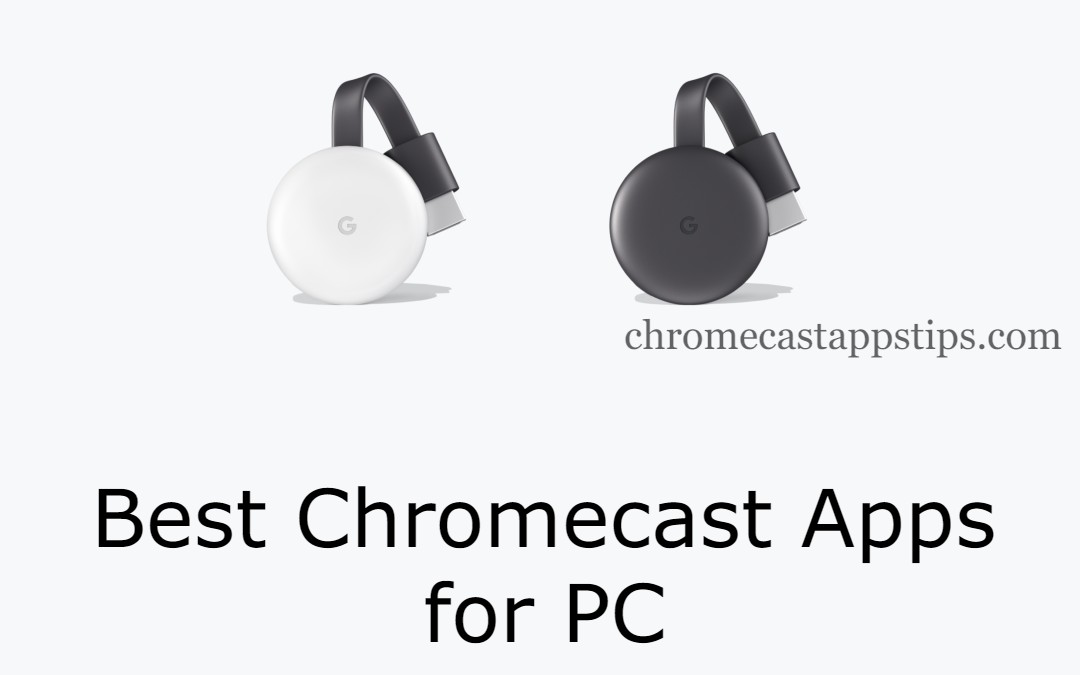 Related: How to cast to Chromecast without Internet

Playcast is also a paid app but costs more than Cast to Chromecast. It costs $4.99 on the Microsoft Store. The app has the capability to cast media files from your PC to Chromecast, Chromecast Audio, Xbox, Apple TV, DLNA Smart TV, and even Miracast. You can also add playlists so that it will automatically switch to the next file. Download the Playcast app from the Microsoft Store.

PlayTo TV is one of the free Chromecast apps for Windows 7 PC. It can be installed on Windows 10 OS without any difficulty. With PlayTo TV, you can cast both online and offline media contents to the Chromecast. It supports Samsung, Sony, Chromecast, Roku, Firestick, Xbox, Now TV, and DLNA Smart TVs. You can get the PlayTo TV app from the Microsoft Store.

Video Caster is a paid PC Chromecast app, which costs $1.49. It has no unwanted things, so you just open the app and choose your Chromecast device. That’s it, you can cast media contents with ease. Video Caster is one of the simplest Chromecast apps for PC. You can even install the app on Xbox One console. It is supported by both 32-bit and 64-bit systems. Download the Video Caster app from the Microsoft Store.

Videostream for Google Chromecast is a Chrome browser extension available on the Chrome Web Store. It is a perfect alternative for the Google Cast extension. It is best for casting your offline and local videos. You can also install the extension on Mac PC. By using the extension, you can cast the videos without any loss in quality. It is supported by Sony, Nexus Player, Nvidia Shield, and Chromecast.