How to Chromecast Just Dance Now to TV 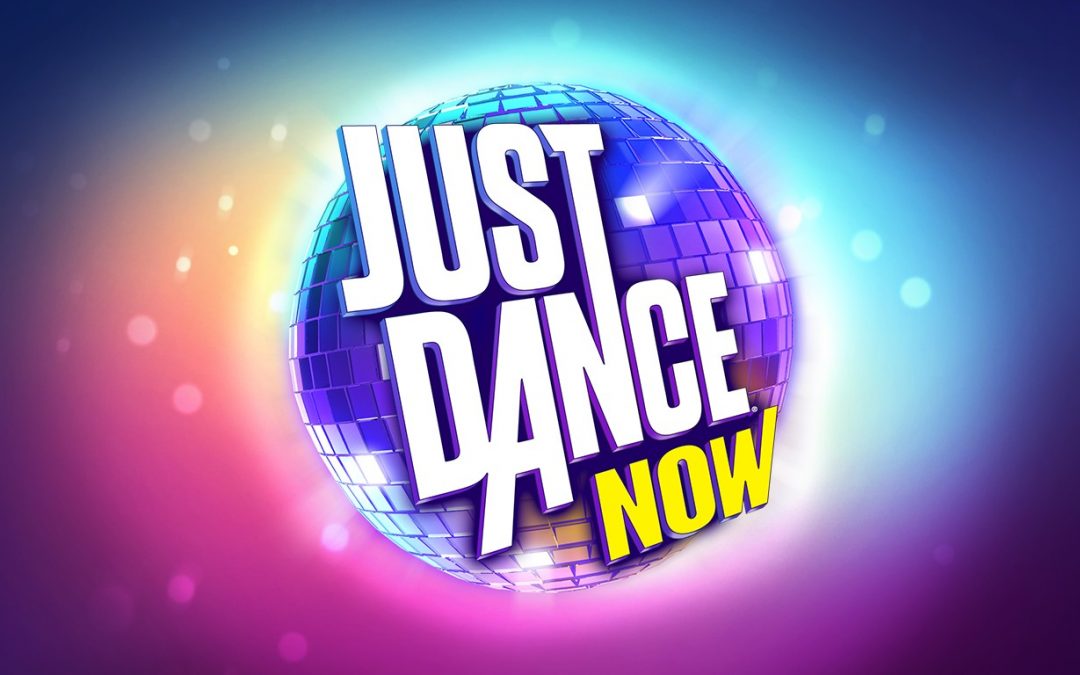 Just Dance Now is one of Ubisoft’s most popular music video gaming applications. Just Dance Now app on smartphones (Android/iPhone) permits a group of people to join together and enjoy party time. Our Smartphone will turn into a motion controller for user comfort. The developer suggests that Chromecast is the best way to view it in a wide frame for projecting the game on TV. In order to play its games, the user has to control the game via Smartphone and a screen to display the video songs. You can easily Chromecast Just Dance Now to TV and start watching it on TV.

How to Cast Just Dance Now to TV using a Smartphone

1: Open the Just Dance Now app on your smartphone.

2: A Pop-up screen appears asking, “Which song would you like to dance to?” Choose any song.

3: A new screen states, In order to play, you need to control the game and a screen to display the video songs. Click on “Screen Setup” at the bottom of the screen.

4: Next Screen displays “Which screen do you want to play on?” with three different options. Tap on the Chromecast icon.

5: Pop-up screen appears, with the available devices nearby.

6: Tap on the Chromecast device which you would like to cast.

7: Once your smartphone and TV get connected via Chromecast device, a room number will be created telling that You are the room master.

8: Hold your smartphone (Android or iPhone) in your hand and follow the dancing character on the screen.

Related: How to Chromecast Telegram to Your TV

2: Click on the Chrome menu or three dots icon on the top right corner of the screen.

3: Under that, select the Cast option.

4: It will display a list of devices available in the network.

5: From that, find your device and click on it.

6: Once connected, choose to play any video on your PC browser and stream it on your TV.

Just Dance Now application holds upto 500 tracks, and there is no limit for players to join. There is a possibility to earn coins by purchasing a VIP pass. It is always fun to dance with your friends and see it on TV in the form of a game. Moreover, you can add many friends to the game by sharing the QR code or by the number displayed at the top left of the screen.

Related: How to Chromecast Apple TV Plus to TV

What devices are compatible with Just Dance Now?

How to play Just Dance Now on Smart TV?

You can cast the Just Dance Now to smart TV using your smartphone or PC.